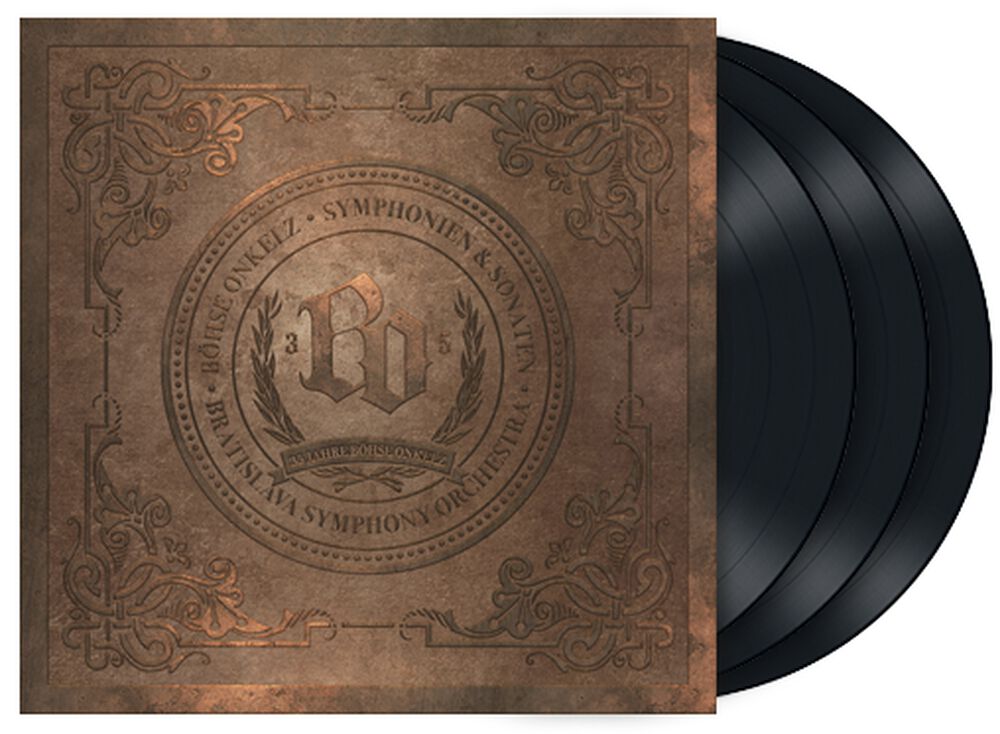 "35 Jahre Böhse Onkelz - Symphonien und Sonaten" is a very uncommon best-of. It is the essence, which is so uncommon, that it could have only come from the Onkelz. A furious collection of symphonically recorded all-time classics by the band. Recorded by Bratislava Radio Symphony Orchestra with David Hernando Rico, the whole musical universe of the Onkelz of three decades is included. Through these years they managed to release only great albums and to expand their influence further and further. "35 Jahre Böhse Onkelz - Symphonien und Sonaten" is an exhibition piece, a retrospective output, but also an invitation to all fans and critics of the band to see the band from another perspective. The classics of the Onkelz,literally very classic but still so different. Get your headphones, open a nice bottle of wine, and turn the PA up - off we go: enjoy the ride through 35 years of band and music history. 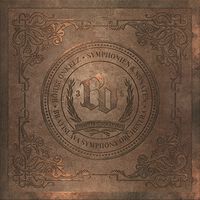