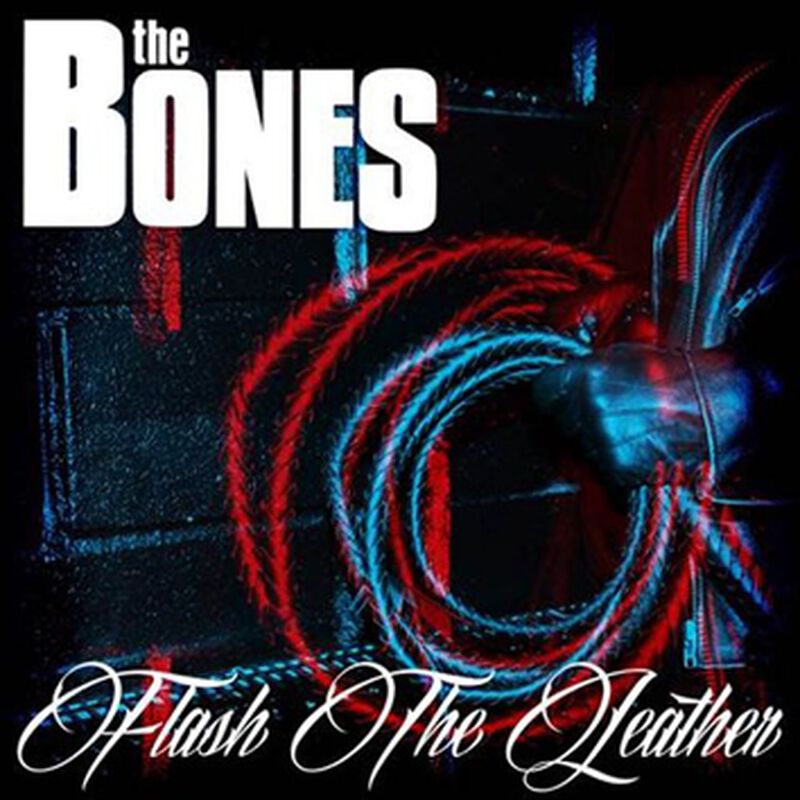 Now it's Punk time! Are you ready to Rock? Are you ready to Roll? The Swedes THE BONES are finally back in order to show you what a real Rock show is. The Punk rockers who have been touring extensively shared the stage with acts like Die Toten Hosen, Social Distortion, Motörhead, Broilers, Dropkick Murphys and have already planned a tour with their label colleagues Rogers as well as 4 Promille directly after release of the album. Their so far sixth album „Flash The Leather“ should therefore soon be presented live to the masses with full-speed Punk and catchy sing-along melodies. Next to smash hits like „The Compadres“ and „Chainsaw“, the track „Die Wilden Jahre“ sung for the first time in German is particularly outstanding, as Sammy Amara from the Broilers contributed guest vocals for this song. A fantastic special treat which makes you quickly forget the three years of waiting for new material from THE BONES.