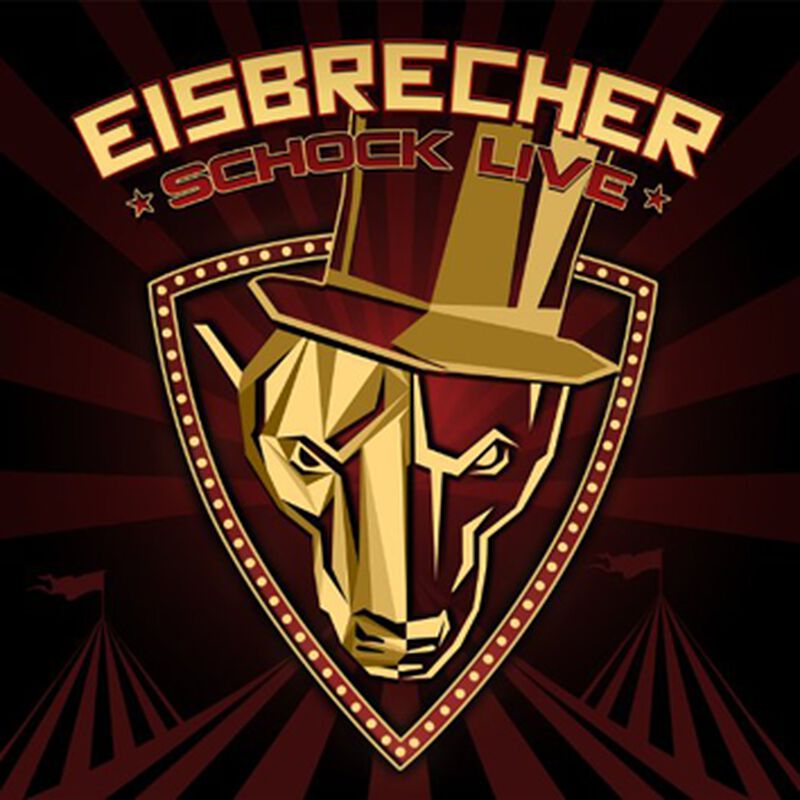 The double CD "Schock (Live)" comes in a duobox (jewel case) and with a standard booklet.

In January 2015 'Eisbrecher' had a quick start with their album "Schock" and were ranked second in the official German album charts. With this, they emphasized that they were pioneers of the so-called 'Neue Deutsche Härte' (new German hardness) and are already comparable to other top acts. But not only the new CD convinces the listeners, also the following Schock-tour through Finland, Russia, and Germany ending in famous Circus Krone in Munich on 03.06.15 had every fan stunned. With full force Eisbrecher played in a traditional setting, enthusing the fans with martial guitar riffs, gale-force drums and sharp synthesizers the crowd went wild. Moreover, the band's first audio/video recording in more than 10 years of band history has now been released. 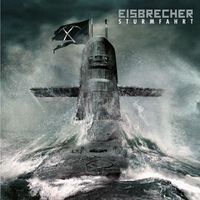 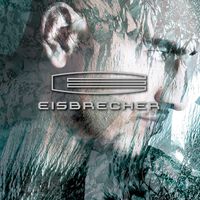 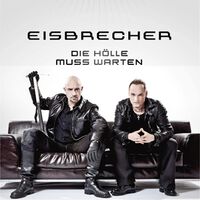