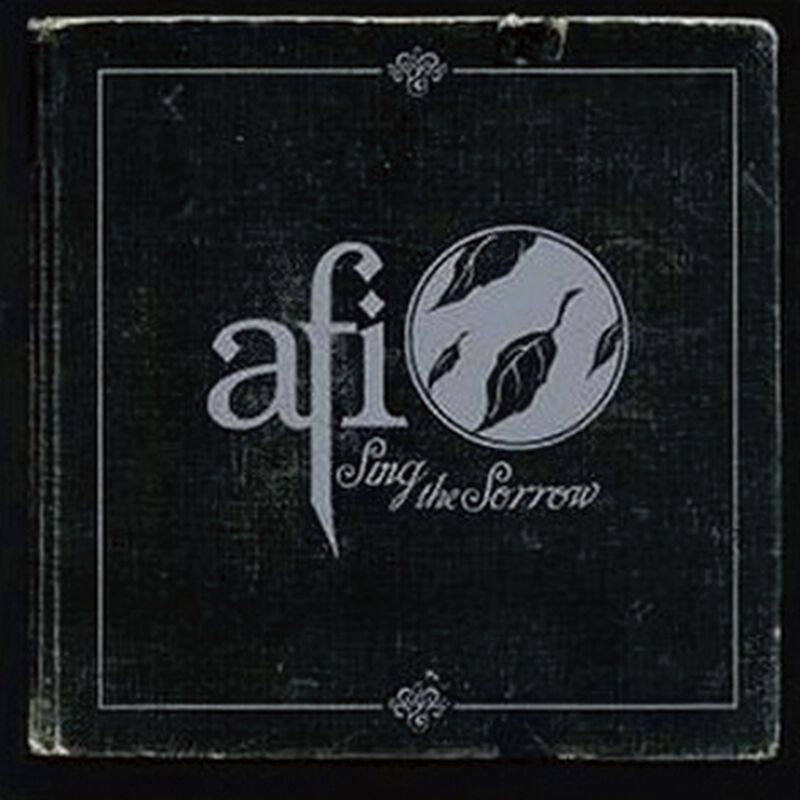 Die US American band A Fire Inside (Afi) with their sixth studio album "Sing The Sorrow".

Changes towards Mainstream are not necessarily bad: The sixth studio album by the Alternative Rockers AFI (A Fire Inside) gained platinum and a lot of praise - no wonder, since “Sing The Sorrow” is not only more enchanting for one's ears in comparison with its Hardcore Punk predecessors, but also more mature with regard to its compositions.