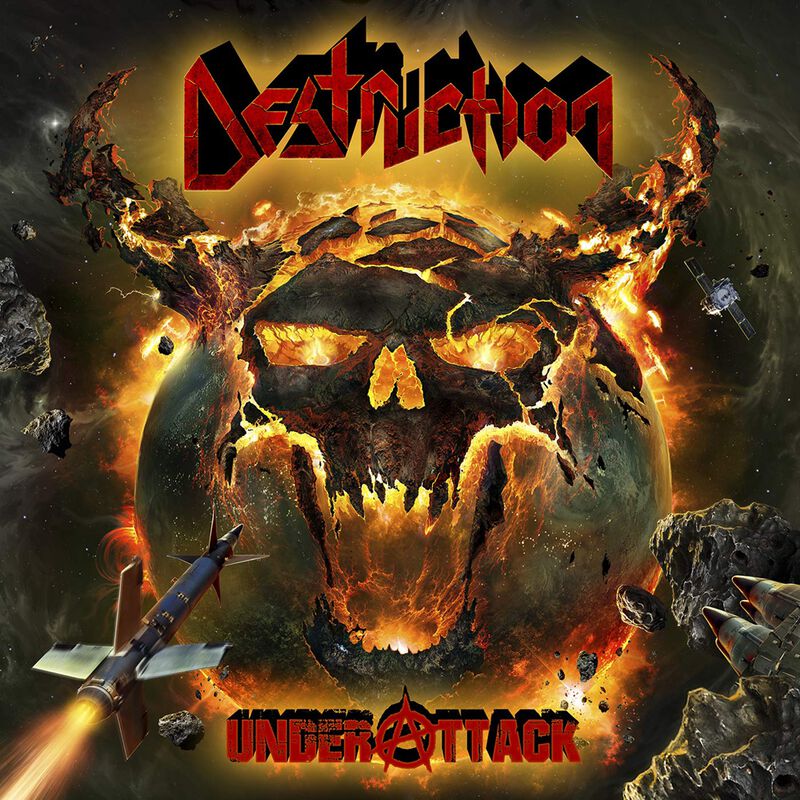 Available as a re-release edition.

As a member of the ‘Big Teutonic 4’, Destruction are part of Germany’s legendary thrash metal scene, and have been knocking out sensational metal tracks for the last 33 years. On their 14th studio album, the band’s music and cover makes the current state of the world crystal clear. This statement is emphasised by the wild sounds, brutal guitar riffs and punchy vocals from front-man Schmier. Despite new experiments and nuances, which have refined and developed the band’s sound, there’s no mistaking this album as a Destruction masterpiece. 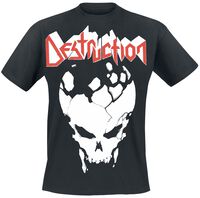 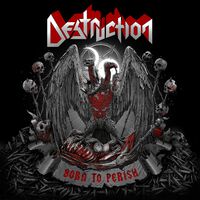 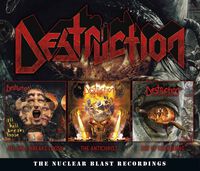