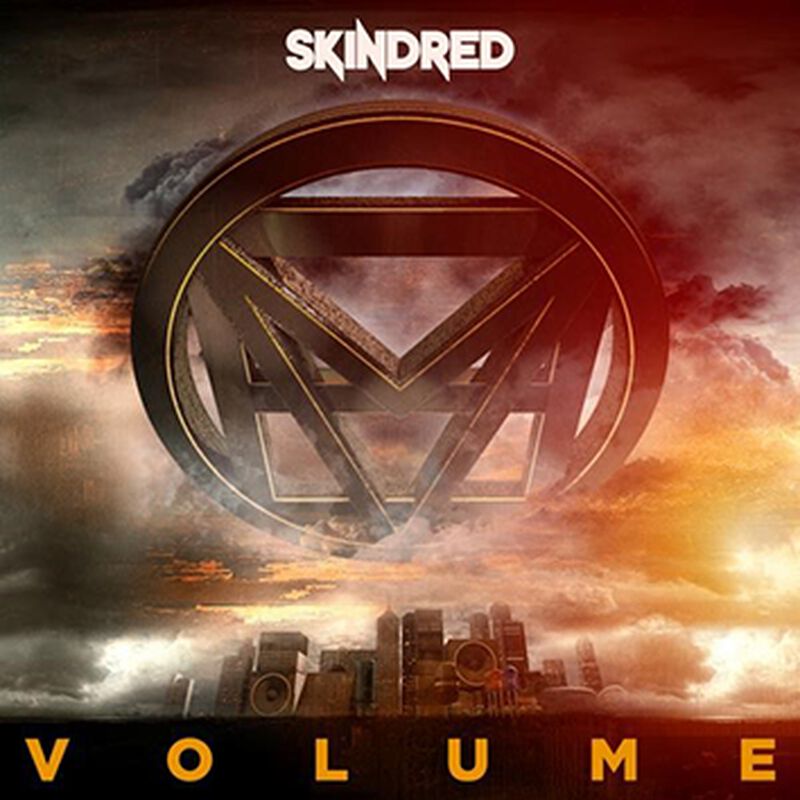 This limited first edition in a digipak contains a bonus CD ("Rude boys for life") offering a sensational glimpse behind the scenes, filmed by the band itself, the material has been selected from altogether more than 1000 hours of footage, the fans can dive deep into the Skindred universe existing for more than 17 years so far,

Attention, SKINDRED fans: the amiable Ragga Punk Metal combo release their new album "Volume", recorded in the Strongroom Studios in London, produced by James 'Lerock' Loughrey who has already worked with bands such as White Zombie, Depeche Mode, or the Manic Street Preachers. The five Welsh blokes led by Benji Webbe have their own unique style, and they have honed it even more to perfection with this successor to their last album "Kill the power". 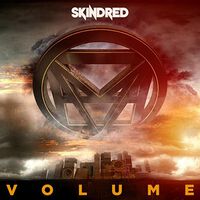 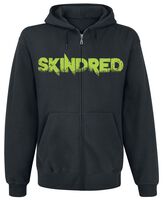 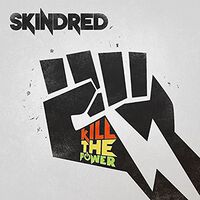