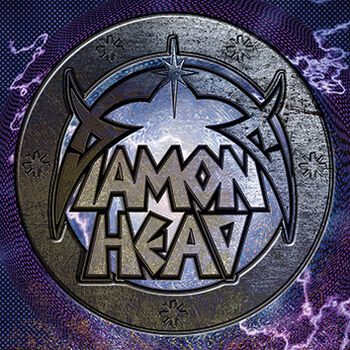 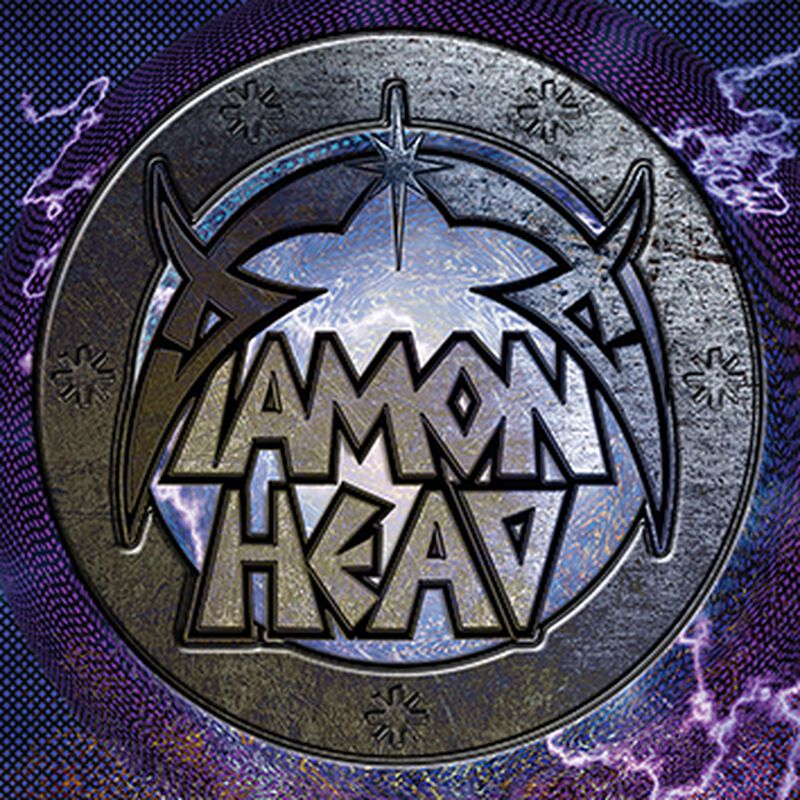 Is released in a fancy, limited digipak.

They are one of the most influential bands in the heavy metal scene. After eight years, they finally release their new, self titled album "Diamond Head". Although they have the new lead singer Rasmus Com Andersen, the quintet has lost nothing of its former brilliance. Their message is clear: Earth is on its way to self-destruction. The band addresses important political topics. Nadrian Mills and Brian Tatler thrive at their guitars. Their melodic and powerful riffs mix wonderfully with Rasmus Com Andersen's striking voice. 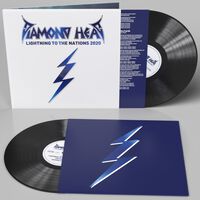 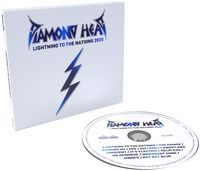 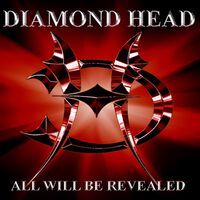 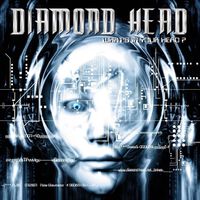