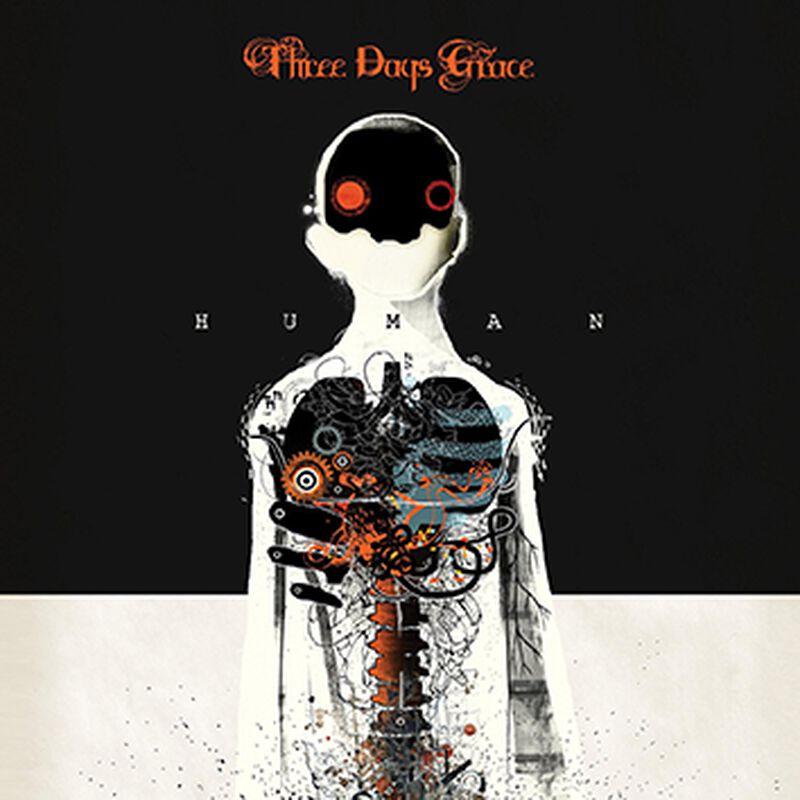 Comes in a digisleeve.

Three Days Grace are going to release their by now fifth album "Human". With "Human", the band from Canada presents as well its first album with new vocalist Matt Walst who has replaced Adam Gontier on the microphone. In terms of composition and sound, the new output is in now way inferior to the predecessors and ranks among the album classics of Three Days Grace. 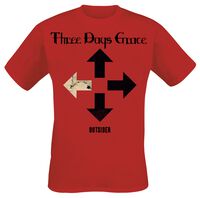 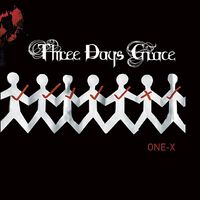 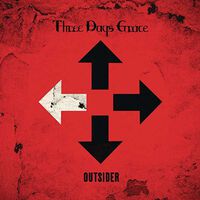 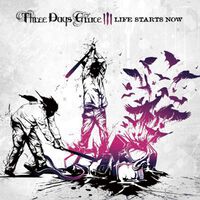