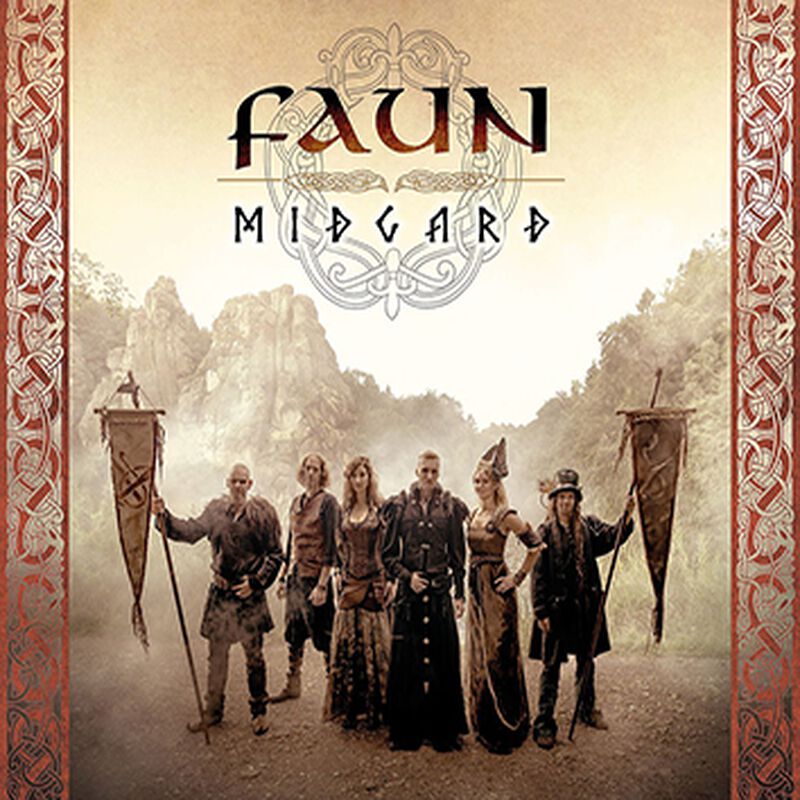 'Luna', the latest album by the German pagan folk band 'Faun', went gold, but meanwhile, the musicians continued working and creating music, presenting 'Midgard'. It contains stories that are deeply rooted in Germanic mythology and deal with midsummer dances, enchanted birch groves, Alswinn, the steed of heavens and the God father Odin himself. Listen to lots of guests and new instruments as the Swedish contrabasharpa and the Spanish gaita in combination with the unmistakable vocals that are mostly in two parts. This album will amaze fans old and new alike! 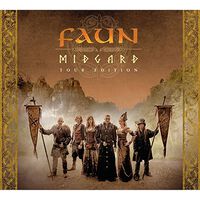 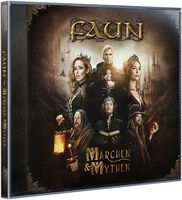 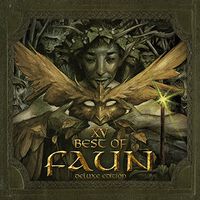 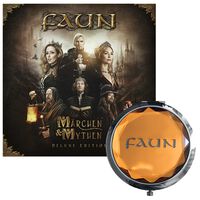 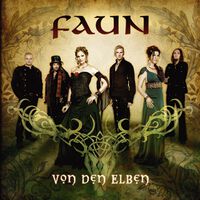 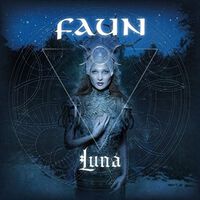 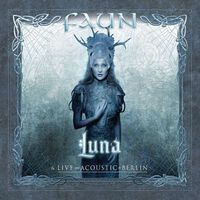 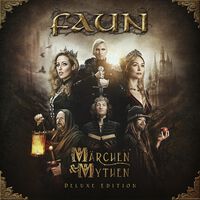