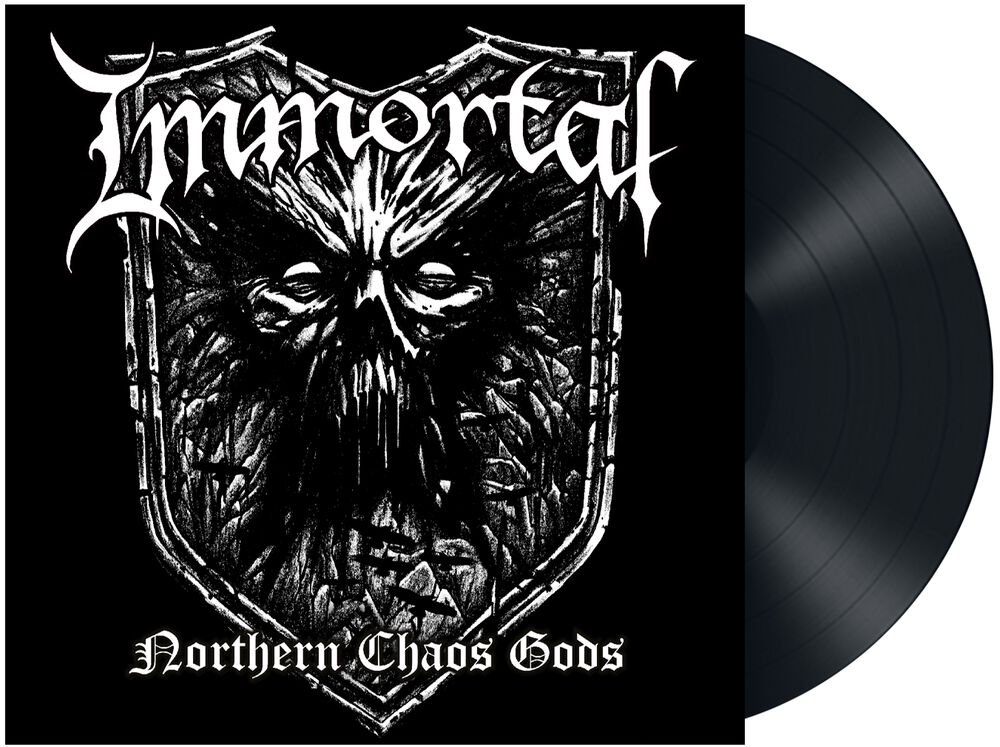 It is released in a black double vinyl edition in a gatefold sleeve.

The Norwegian black metal institution Immortal announce their forthcoming album ‘Northern Chaos Gods’. The eight tracks are 100% Immortal and a worthy follow-up to the previous album ‘All Shall Fall’. The offering, recorded by Demonaz (guitarist and vocalist), Horgh (drummer), and Peter Tägtgren (session bassist) without any outside influence, is a downright chilling concept album. 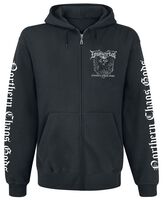 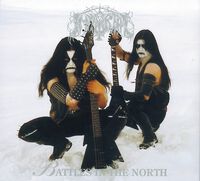 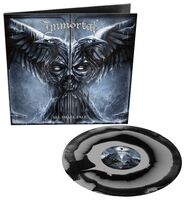 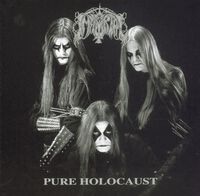 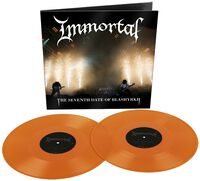 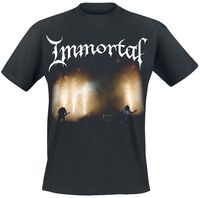 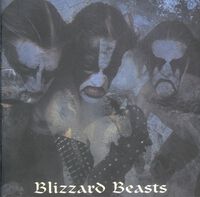 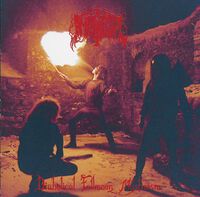 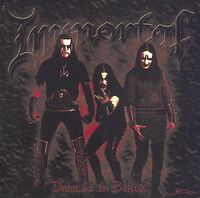 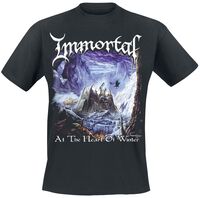