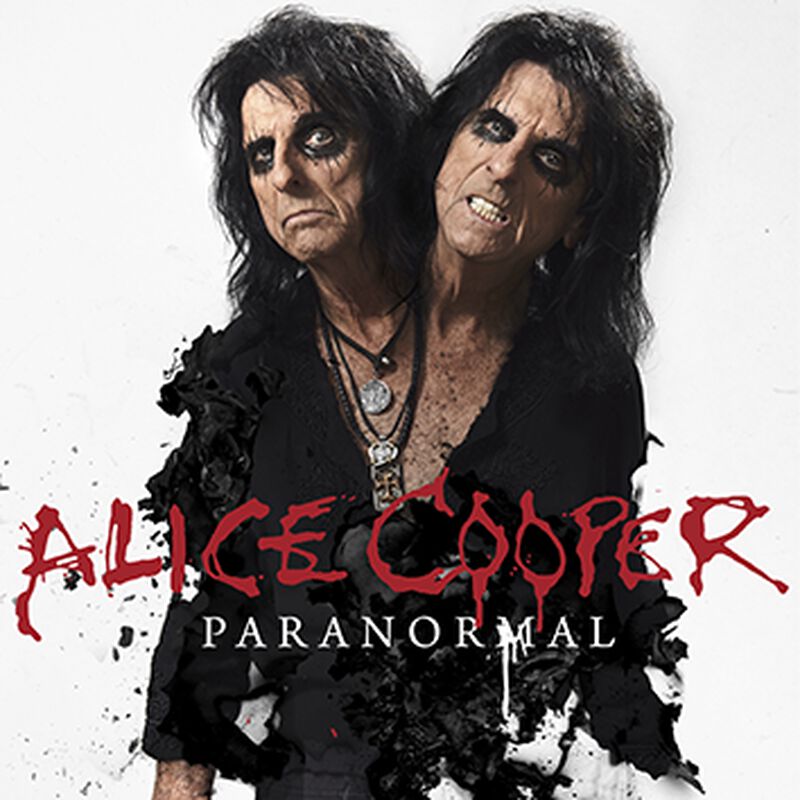 Comes as a digipak.

The legendary Alice Cooper has released his brand-new studio album ‘Paranormal’. The master has surpassed himself once again with the upcoming LP, presenting a magnificent rock album. Mr. Cooper has also had some prominent support from the likes of Larry Mullen (U2), Roger Glover (Deep Purple) and Billy Gibbons (ZZ Top), who make guest appearances. The bonus CD contains a mini album with the ‘Original Alice Cooper Band’. Fans should mark the date on their calendars! 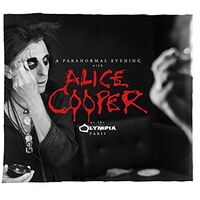 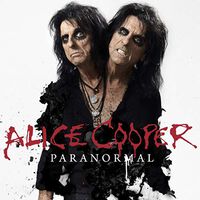 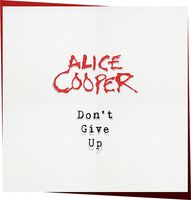 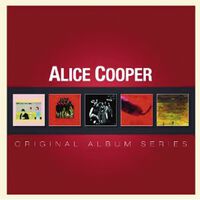 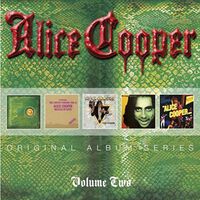 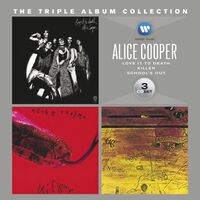 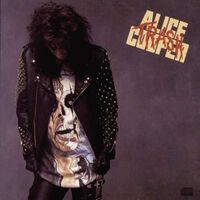 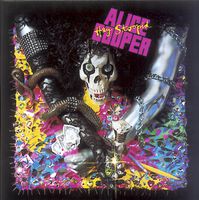 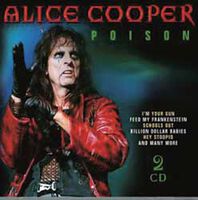