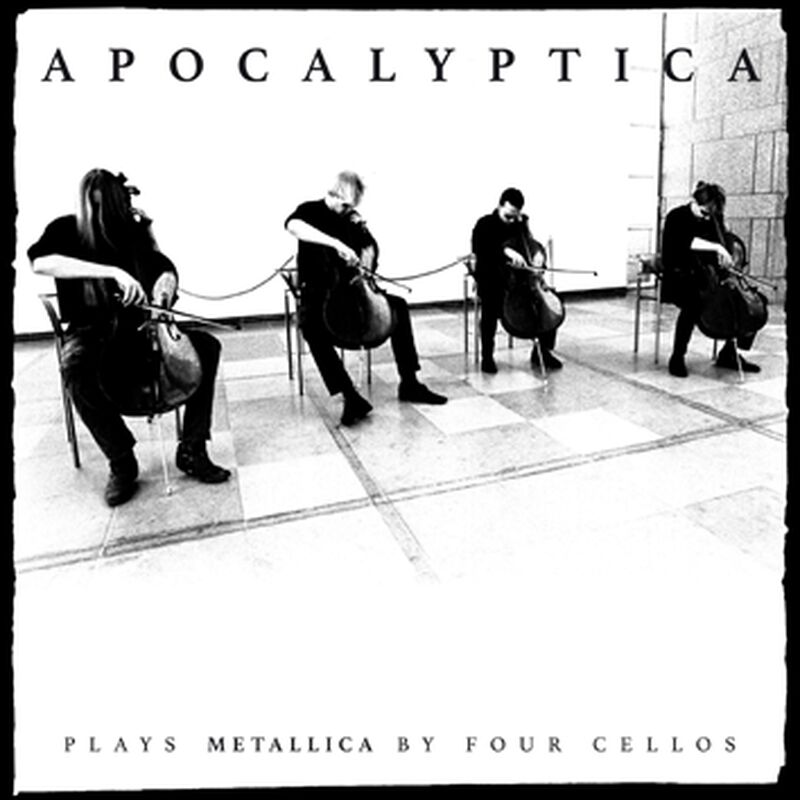 The 20th anniversary edition is completely remastered and contains, apart from the newly recorded "Nothing else matters" version, two more Metallica songs, which have never been released before: "Battery" and "Seek and Destroy".

"Play Metallica By Four Cellos" is the debut album by the Finnish cello rock band Apocalyptica and it is the beginning of a long and successful career. Eicca Toppinen, Paavo Lötjönen, Max Lilja, and Antero Manninen got to know each other at the Sibelius academy in Helsinki. They decided to play the songs of their favourite band Metallica on cello. They chose four pieces for their exam at the academy. Kari Hynninen, boss of a small label in Finland was present at one of the concerts and wanted to sign a contract with the band. Because of a lack of funds, Apocalyptica could only use the studio very early or very late. The label Mercury Records, where Metallica is under contract as well, was interested and provided worldwide distribution of the debut album. All songs are originally from Metallica. The album was sold around 350,000 times and drew a lot of attention in the metal scene. 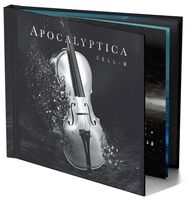 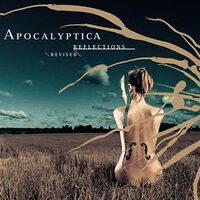 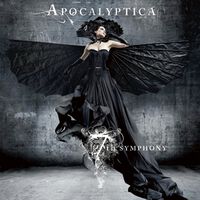 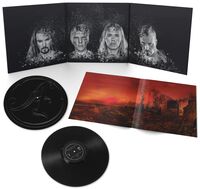