The message on the seventh album from Within Temptation couldn’t be clearer: Resist! Sharon den Adel says: “It’s important to resist in today’s society, as people are put under even more pressure from society’s institutions. It’s a system masterminded by the powerful and dictators, but also by large corporations. We need to free ourselves if we want to make progress, instead of being watched and controlled by these higher powers”.

This call to action is a common thread running through the tracklist on the band’s seventh album. Four years after the release of ‘Hydra’, Within Temptation are back with ‘Resist’, a comprehensive slice of ten hymn-like tracks driven by amazing, bleak melodies. “’Resist’ is a real milestone for us. If this album hadn’t come about, Within Temptation would no longer exist.”

Within Temptation didn’t stick within their boundaries, and the band pursued a new direction with the creative and writing process for the album. The sound of ‘Resist’ is fully equipped with explosive tracks such as ‘The Reckoning’ (featuring Jacoby Shaddix from Papa Roach), and the deeply profound ‘Firelight’, a song originally written for Sharon’s solo project My Indigo, which features Belgium’s greatest alternative rock singer, Jasper Sterverlink, as a guest. The single ‘Endless War’ is one of the more spirited tracks on the album, featuring a chorus full of melodic hooks. “The longer we worked on this song, the harder it got. It reflects the vibe of the whole album: a modern sound with relentless riffs and brutal drumming that shoots off hip-hop beats”. 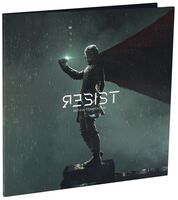 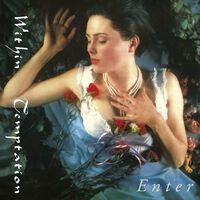 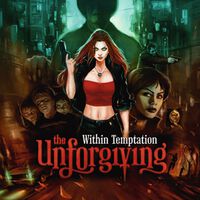 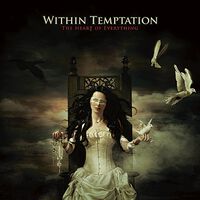 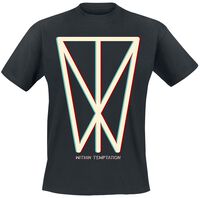 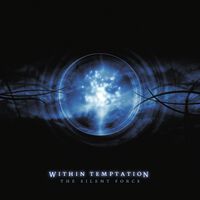 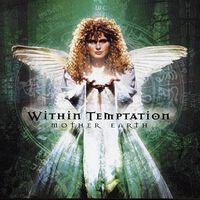 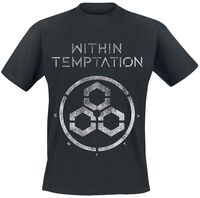 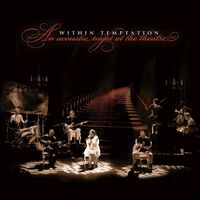