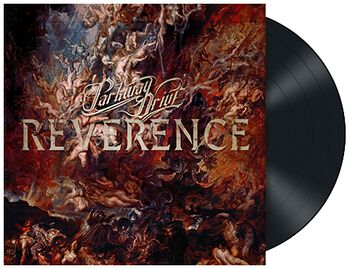 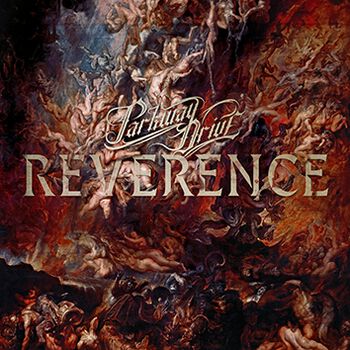 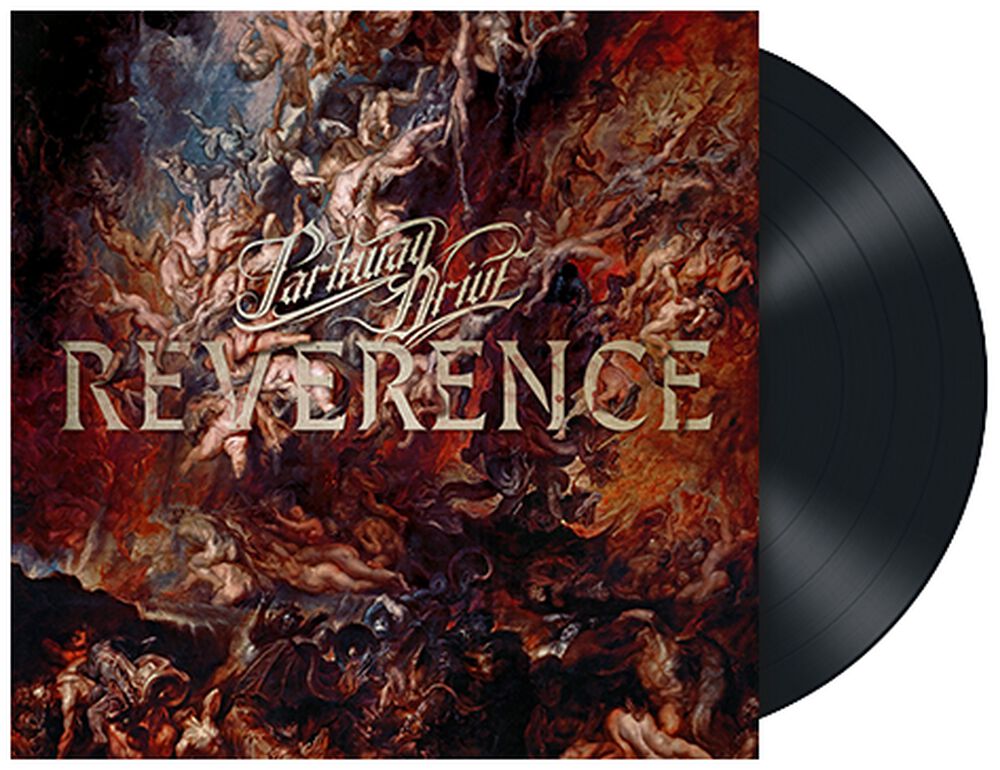 The metalcore guys from Parkway Drive have their comeback with an awesome album! “Reverence” really scores with its energetic, brutal songs, and is armed with a powerful sound. “Wishing Wells”, the track they just released, pushes the audience against the wall and could definitely be counted among the best tracks of the Australian band. 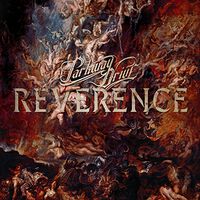 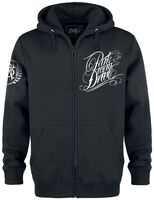 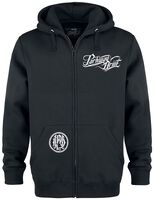 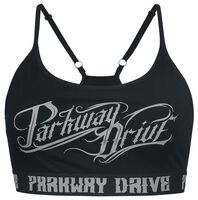 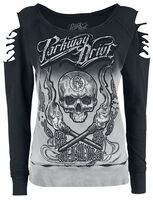