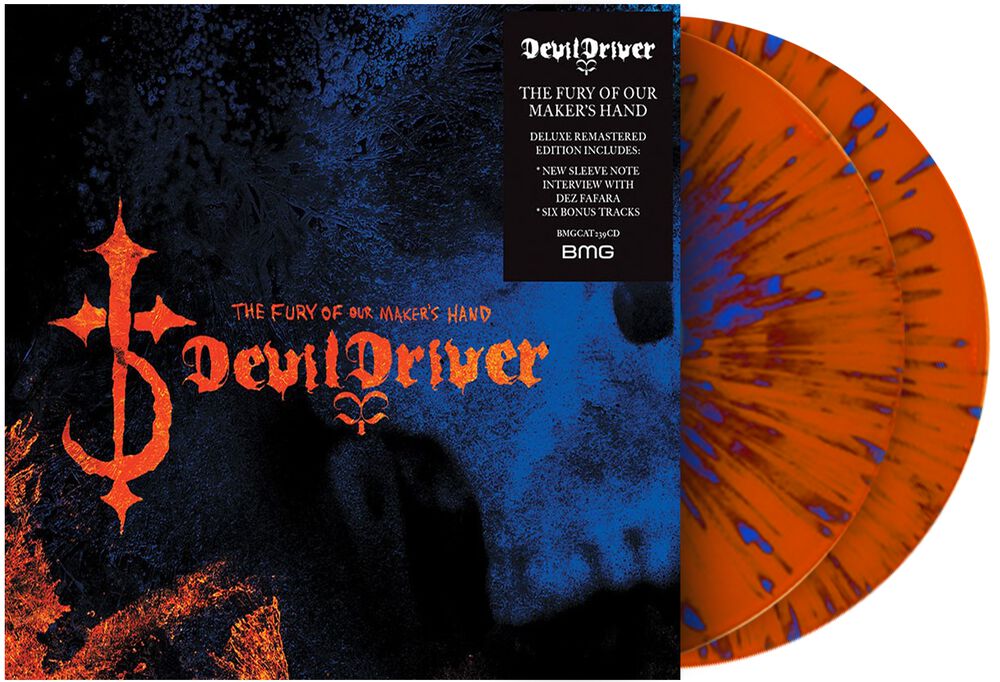 The fury of our maker's hand

Released as a double gatefold LP on coloured vinyl (blue and orange splatter).

Founded in 2002 in Santa Barbara, California, the band DevilDriver released their second album ‘The Fury Of Our Maker’s Hand’ in 2005, making the jump to the Top 200 of the Billboard charts in the USA. Andy Pearce (Black Sabbath, Motörhead, Kreator) remastered the album for this rerelease and kicked the artwork up a notch with an interview with Dez Fafara. 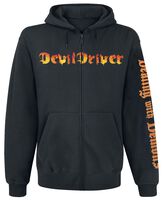 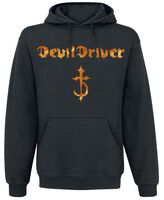 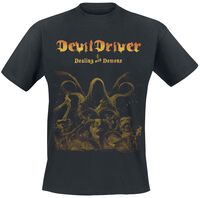 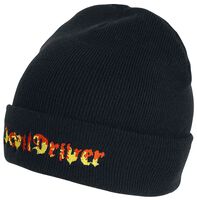 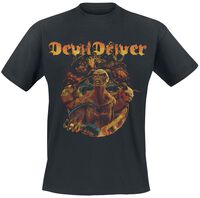 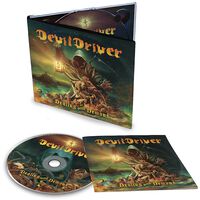 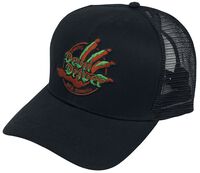 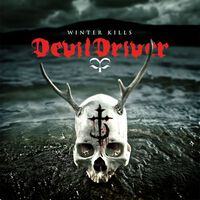