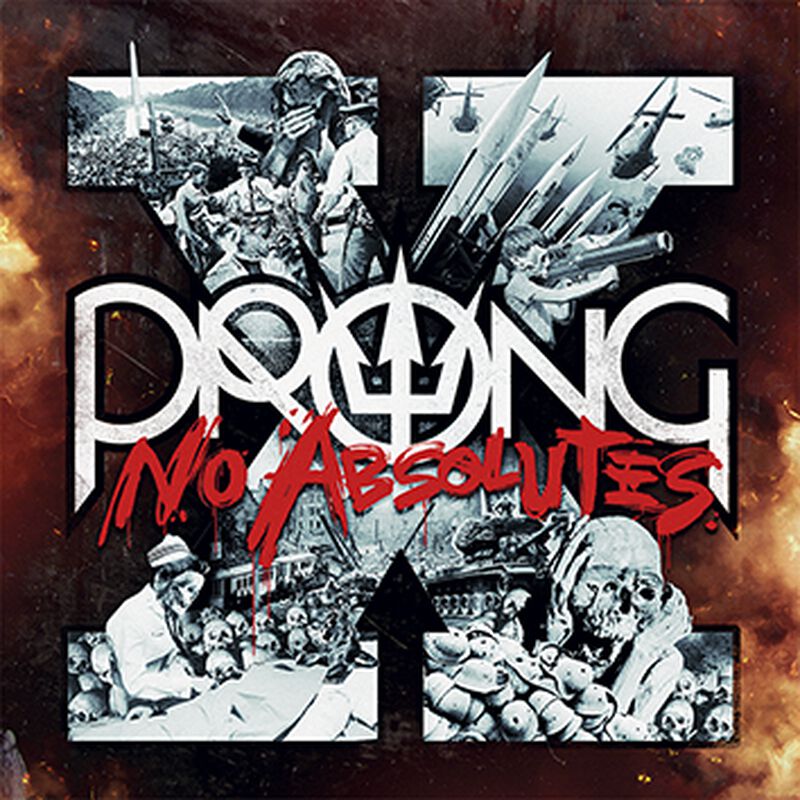 "X-No Absolutes" is released in a digipak with a bonus track and comes with a Prong sticker.

"X-No Absolutes" shows the best side of PRONG. The pure intensity and ferociousness of "Ultimate Authority”, "Sense Of Ease” and "Without Words” are breathtaking. The title song is as powerful as it is catchy. "Do Nothing" is probably the closest what one will ever hear from PRONG with regard to ballads. It shows the enormous increase in terms of quality and self-esteem of Tommy Victor's vocals. No weaknesses here. Victor: "Setting the order of the album was incredibly difficult; every song is very good in its own way." Again produced by Tommy Victor, this time with Chris Collier as his co-producer and engineer, "X - No Absolutes" expands the PRONG repertoire by several facets. Having scheduled more than 55 concerts straight after the release of the album, PRONG seems to be able to do anything, apart from stagnate! 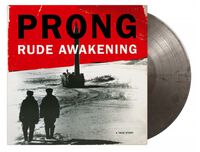 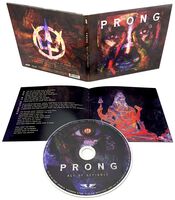